Here are the top stories of the day.

With the uncertainty surrounding the new Omicron variant and the inflation threat looming large, the RBI today decided to keep the key interest rates unchanged. The repo rate and reverse repo rate continue to be at 4% and 3.35%, respectively. Following the announcement, shares of major banks like ICICI Bank, SBI, HDFC Bank, and IndusInd rose between 1.5% and 3% today, explained by The Wealth Generating.

The RBI also said that it has enhanced the investment limit in IPOs via UPI to ₹5 lakh from the existing ₹2 lakh. This, it said, will facilitate greater participation from retail customers in the financial markets.

Promoters of India’s top telecom service providers stressed for faster rollout of5G services in India. Speaking at the inaugural session of the India Mobile Congress, the companies asserted that collaboration among competing players, lower duties, avoiding fresh litigation, and reduction in spectrum pricing will help unleash the full potential of the industry.

Alembic Pharma gets the nod for hypertension drug

Gujarat-based pharma major Alembic Pharma has received tentative approval from the US Food and Drug Administration (USFDA) for selexipag tablets. The drug is used for the treatment of pulmonary arterial hypertension.

According to IQVIA, Selexipag tablets had an estimated market size of $461 million for the 12 months ending September 2021. Meanwhile, shares of Alembic Pharma gained 2.7% today.

After witnessing a sharp fall over the last few days, the markets are rising at a similar speed. This indicates value-buying after a steep correction in stock prices. Such rallies generally continue till some impactful negative news spoils the general sentiment. Meanwhile, fading virus scare, positive international indices, and RBI’s accommodative stance are acting as positive factors for the market

On Day 2, the IPO of the software as a service (SaaS) company RateGain was subscribed 75%. Retail investors have shown strong interest in the public issue, with the retail portion being oversubscribed around 3.5 times.

Prior to the IPO, the company managed to raise ₹599 crores at ₹425 per share from 34 anchor investors. These include marquees international and domestic investors like GIC from Singapore, Nomura, ICICI Prudential Mutual Fund, SBI Life Insurance, and Axis Mutual Fund. To apply for this IPO on Upstox, click here.

Click here to join us on Telegram for trading and investment-related videos, daily market updates, details on upcoming IPO, and more

What is a repo rate?

The rate at which the central bank of a country lends money to commercial banks is called the repo rate. It is used by the central banks to manage the money supply in the economy and thereby control inflation. When inflation rises, the RBI may decide to increase the repo rate. When the repo rate is increased, commercial banks have to pay higher interest to the RBI for borrowing money, and they then may pass on the interest rate hike to borrowers. As a result, the demand for new loans decreases. This restricts the money supply in the economy, which in turn helps to bring down inflation. 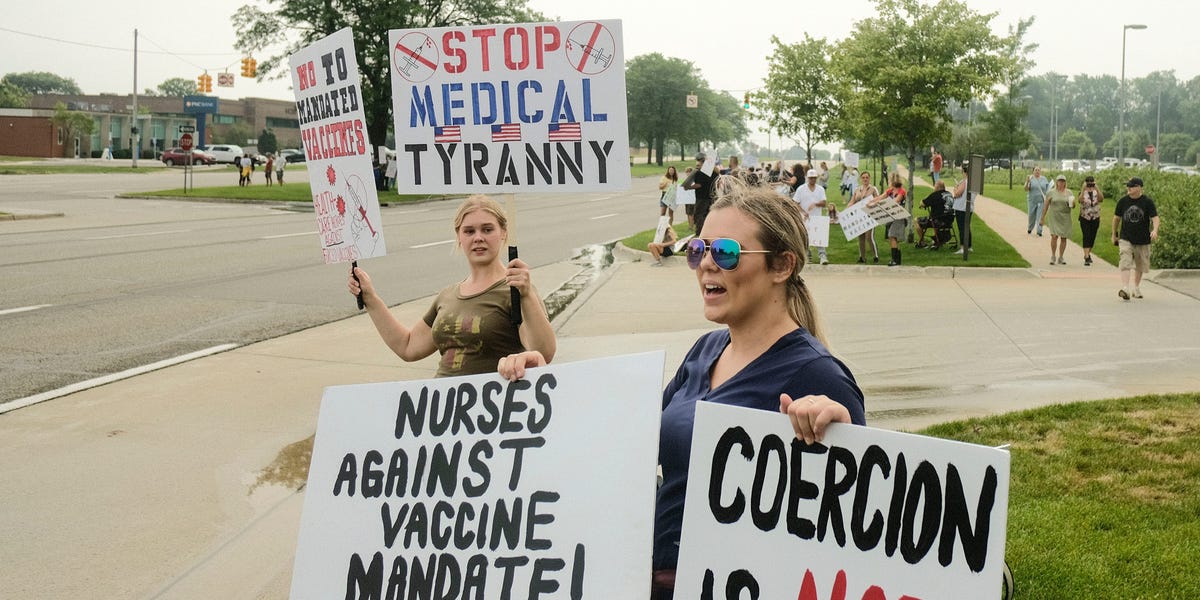 53 startups hit $1 billion valuations in July as 'hot unicorn summer' rages. Here are all of them. 11 Aug, 2021 | Business Insider 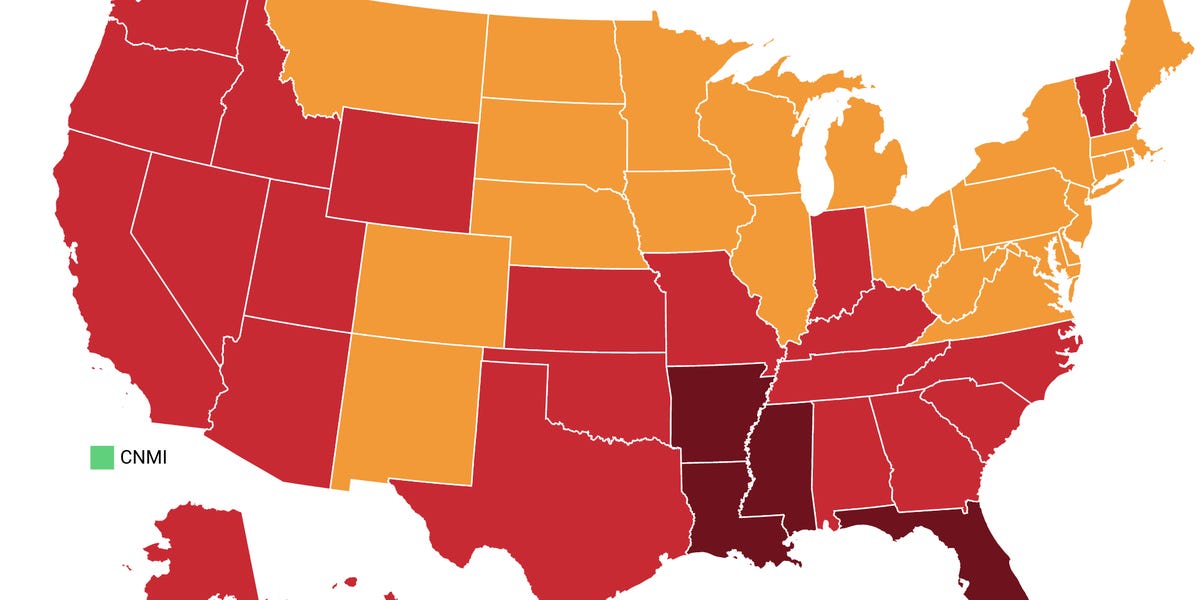 This map shows the risk COVID-19 poses to every single US state 11 Aug, 2021 | Business Insider 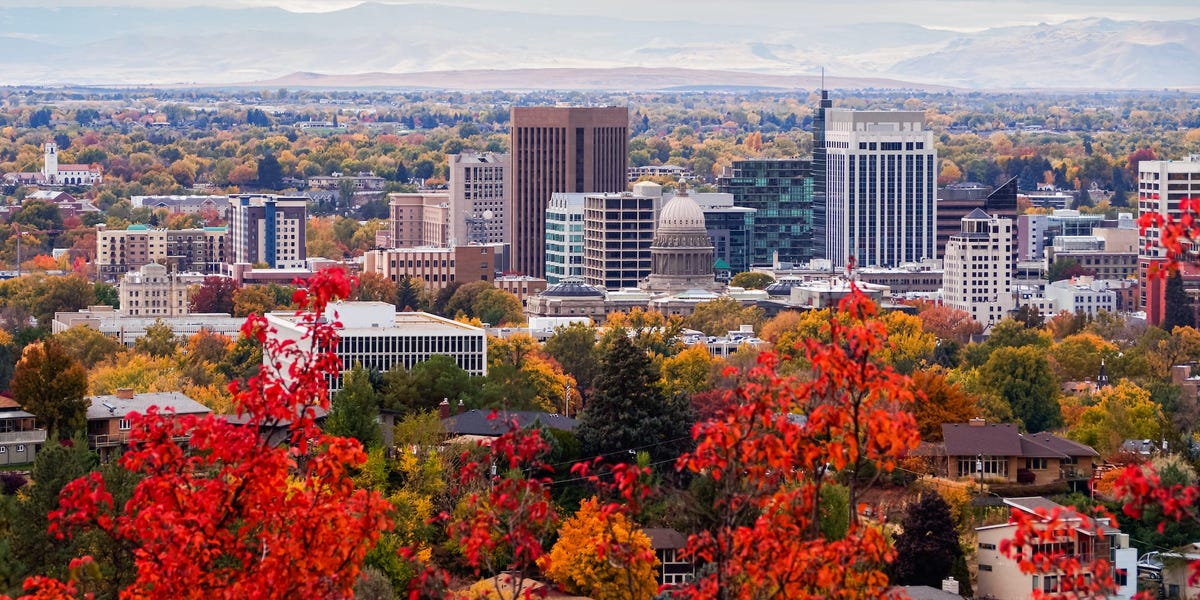 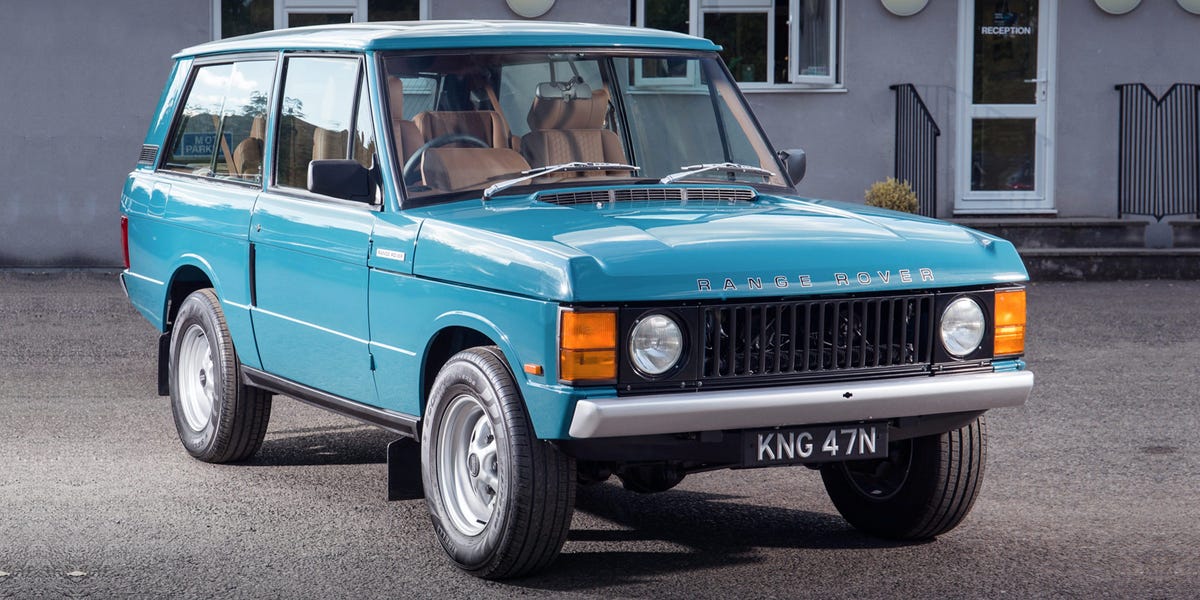